1939. A soldier follows a young lady. Their love story begins. The soldier is called to the front line and their love dissolves during the war.

2014. During a long interview, the woman, aged 91, tells the secrets of a forgotten past, revealed for a last time.

What remains of a love story after three quarters of a century and a Word War ? 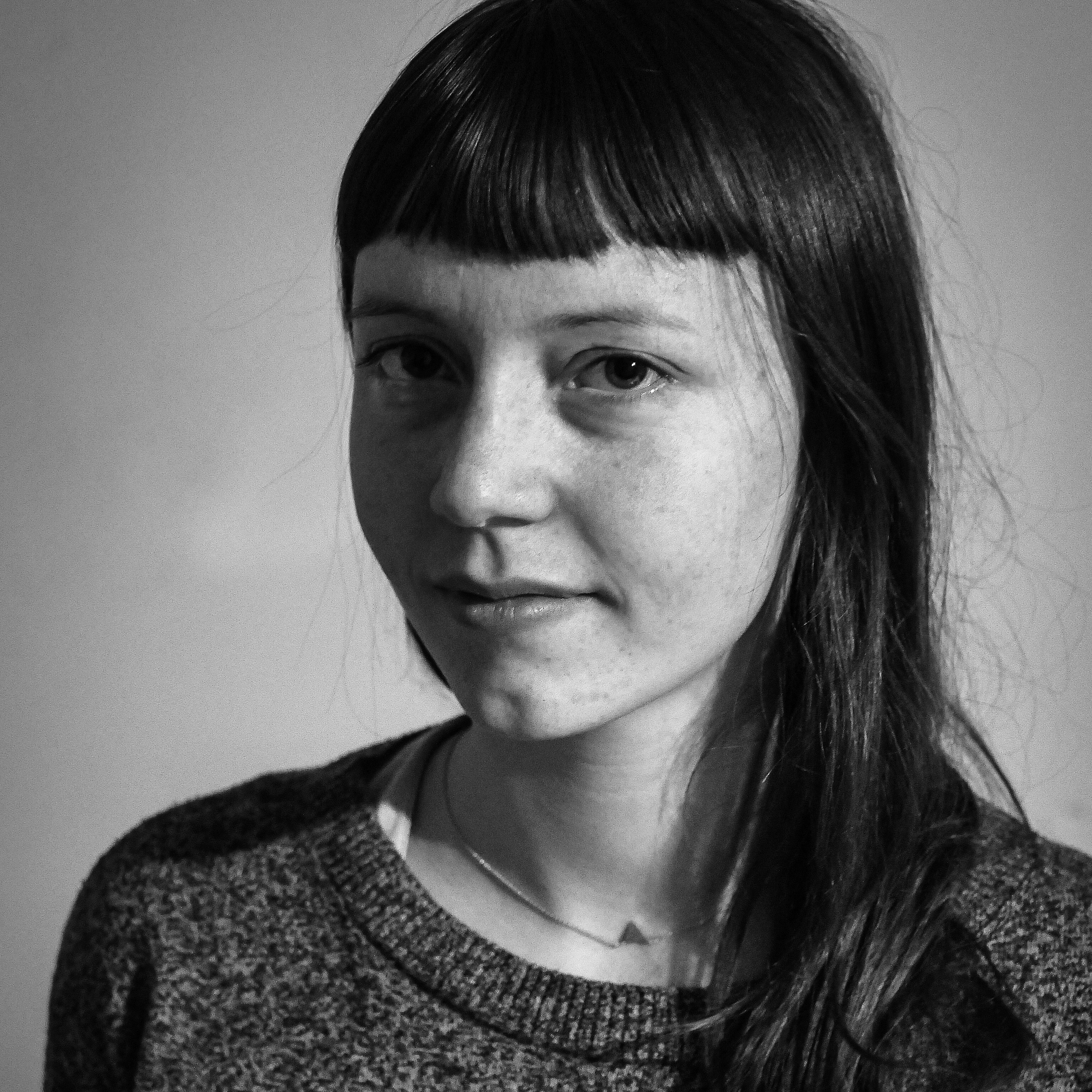 Having grown up in parisian's suburb, Mélody Boulissière early developped a passion for comic strips and narrative arts. After her baccalauréat, she joined the ENSAD (École Nationale Supérieure des Arts Décoratifs) where she experimented painting, printing, monotype and mixed media animation techniques. Her graduation film, Somewhere was inspired by a travel she experienced and was selected for the Cinéfondation of the Cannes Festival in 2016. Meanwhile, Mélody attended the Animation film school La Poudrière. In 2018, she made Étourdis étourneaux, a short animated film adapted from a poem, for the collection "Fresh out of school", broadcasted by France Télévisions. 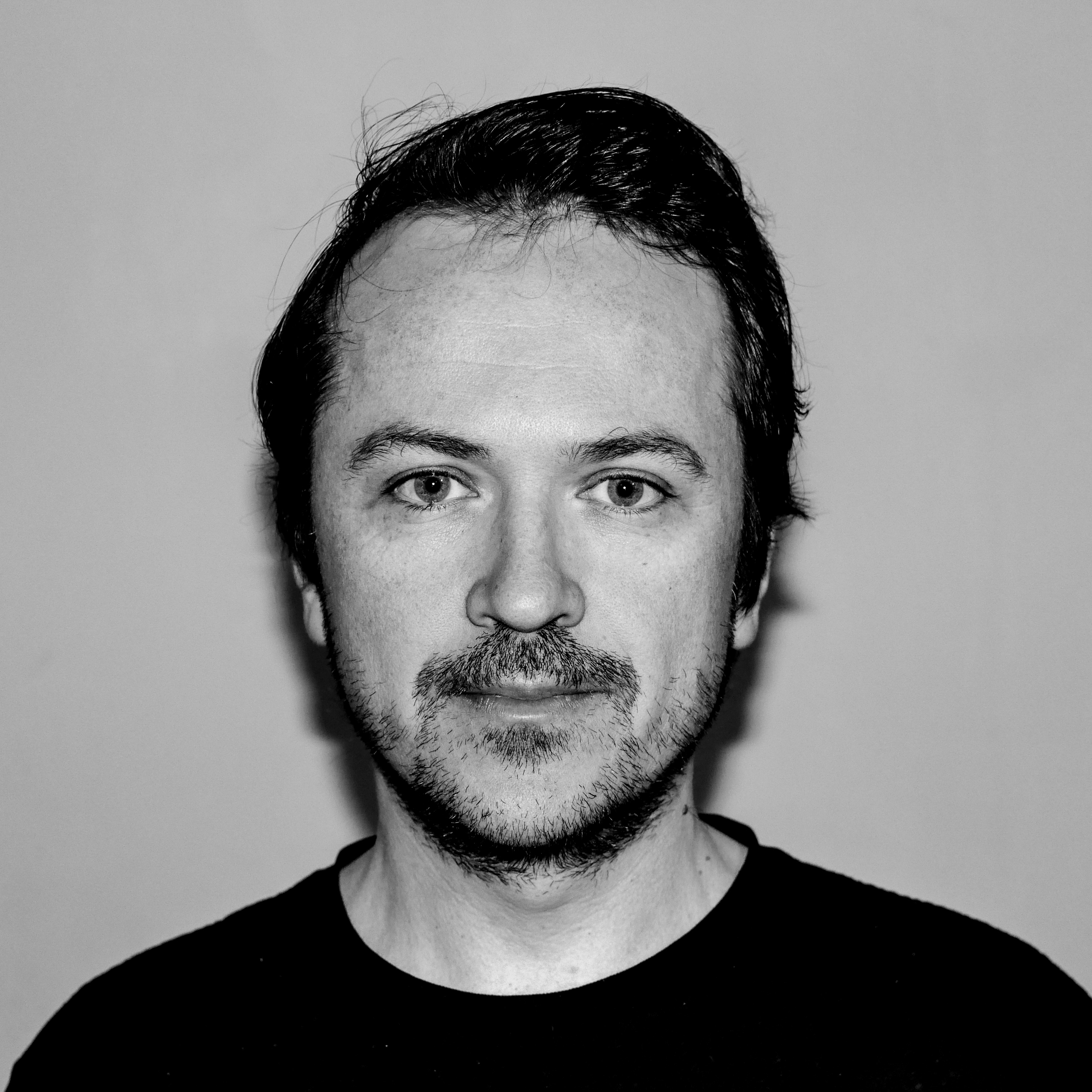 Bogdan Stamatin grew up in Romania, near the Ukrainian border. After studying journalism in Bucarest, he became a designer and a photo-journalist. Having lived for a while in Spain and then in Denmark (where he obtained un degree in Cinema Set), he started to make in autoproduction films, webseries and documentaries. Since 2015, he lives and works between France and Romania. He directed his first fiction film in 2018 : One Week Max Two. This film tells the story of a Romanian coming back in his country after a failed exil in France. The film was screened in different international film festivals. Since 2014, Bogdan manages the annual organization of the Campulung Film Fest in his native town.

Cultivation, harvesting and dispersal of thorns